Crimson Wealth Management strives to treat each of our client’s like our own family. The service and recommendations you receive from us have one goal; to protect, nurture and build your financial future.

Doug previously worked the previous twelve years with Good & Associates under the Nationwide Securities, LLC Broker-Dealer (NSLLC). When NSLLC decided they were going to close their broker-dealer in 2020, Doug decided to partner with the largest independent broker-dealer, LPL Financial*, and opened Crimson Wealth Management Group.

Doug is married to the former Julie Aungst of Apollo, PA and they have two children Will and Ben.

Doug is heavily involved in various organizations. He is on the board of governors at the Indiana Country Club where he serves as Treasurer. Doug is President of the local National Association for Insurance and Financial Advisors (NAIFA) group and is President of both the Indiana County Sports Hall of Fame Board and Tri-County Basketball Officials.

In the community Doug volunteers his time coaching his kids little league baseball teams. Doug is also a member of the Optimist Club where he is the Project Chairperson for the Optimist Boy of the Month program that has been going on since 1958 in the Indiana Community.

Doug is an avid Pittsburgh sports fan for the Steelers, Penguins and Pirates. Doug also does some football broadcasting work for Renda Broadcasting during the high school football season and in the past was the sideline reporter for IUP Football radio broadcasts for 18 years.

Family is very important to Doug and with Crimson Wealth Management Group all clients and prospects are treated like family when it comes to their retirement and investment needs. Doug makes financial recommendations to clients as if they were recommendations for his family members as he understands that word of mouth is the best form of advertising. He has an open door policy for all his clients.

*As reported by Financial Planning magazine, June 1996-2019, based on total revenue 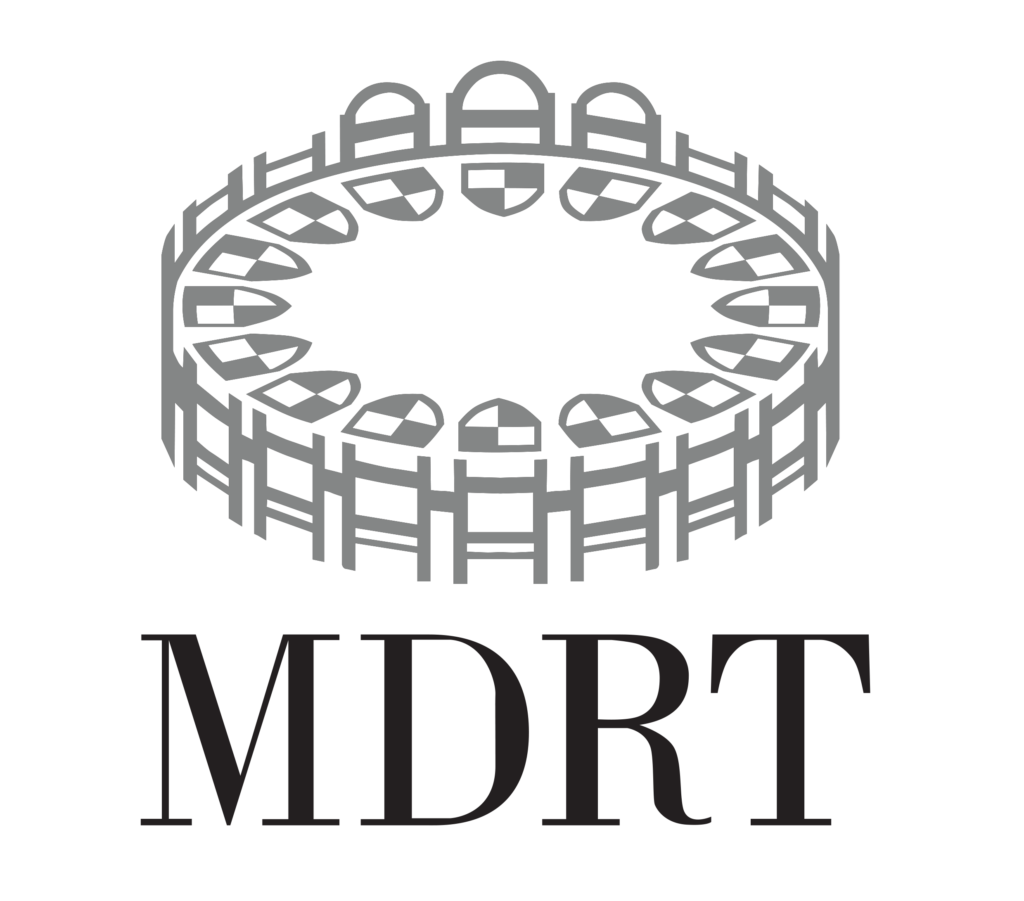 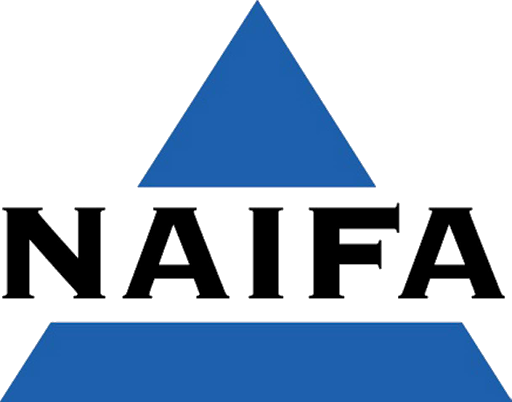 Check the background of investment professionals associated with this site on FINRA’s BrokerCheck.

The LPL Financial registered representatives associated with this website may discuss and/or transact business only with residents of the states in which they are properly registered or licensed. No offers may be made or accepted from any resident of any other state.